"Architecture in dialogue with Asian culture" 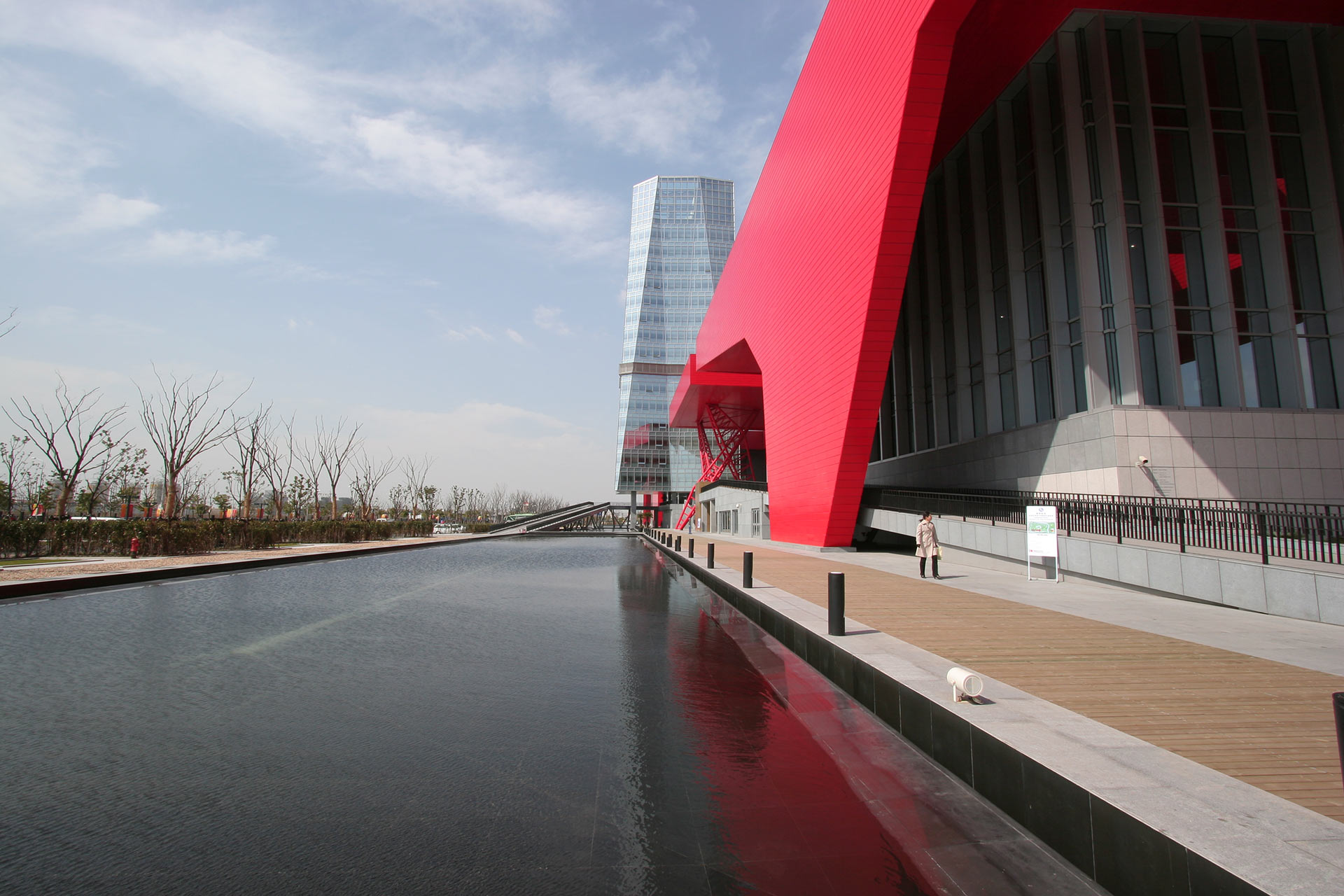 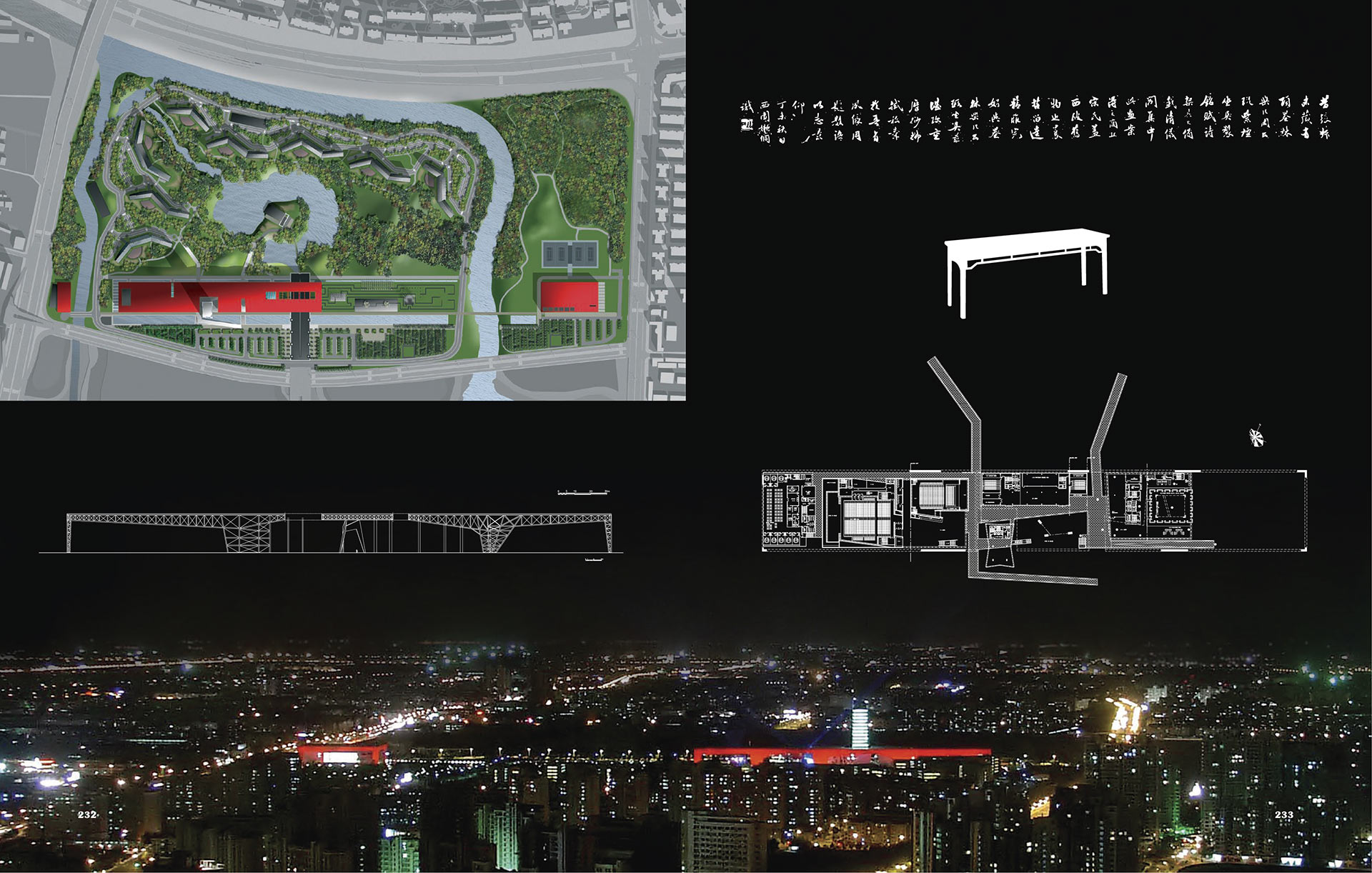 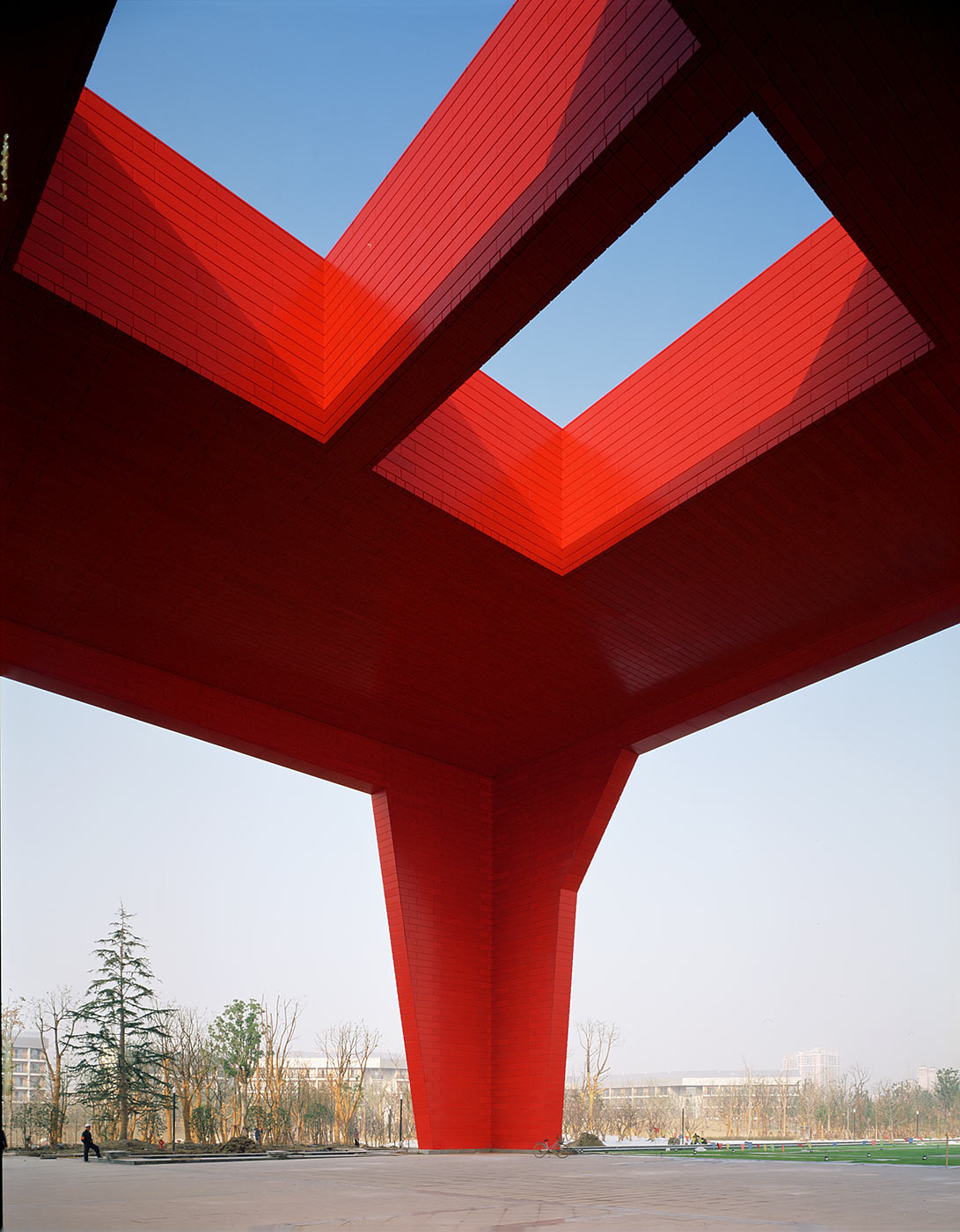 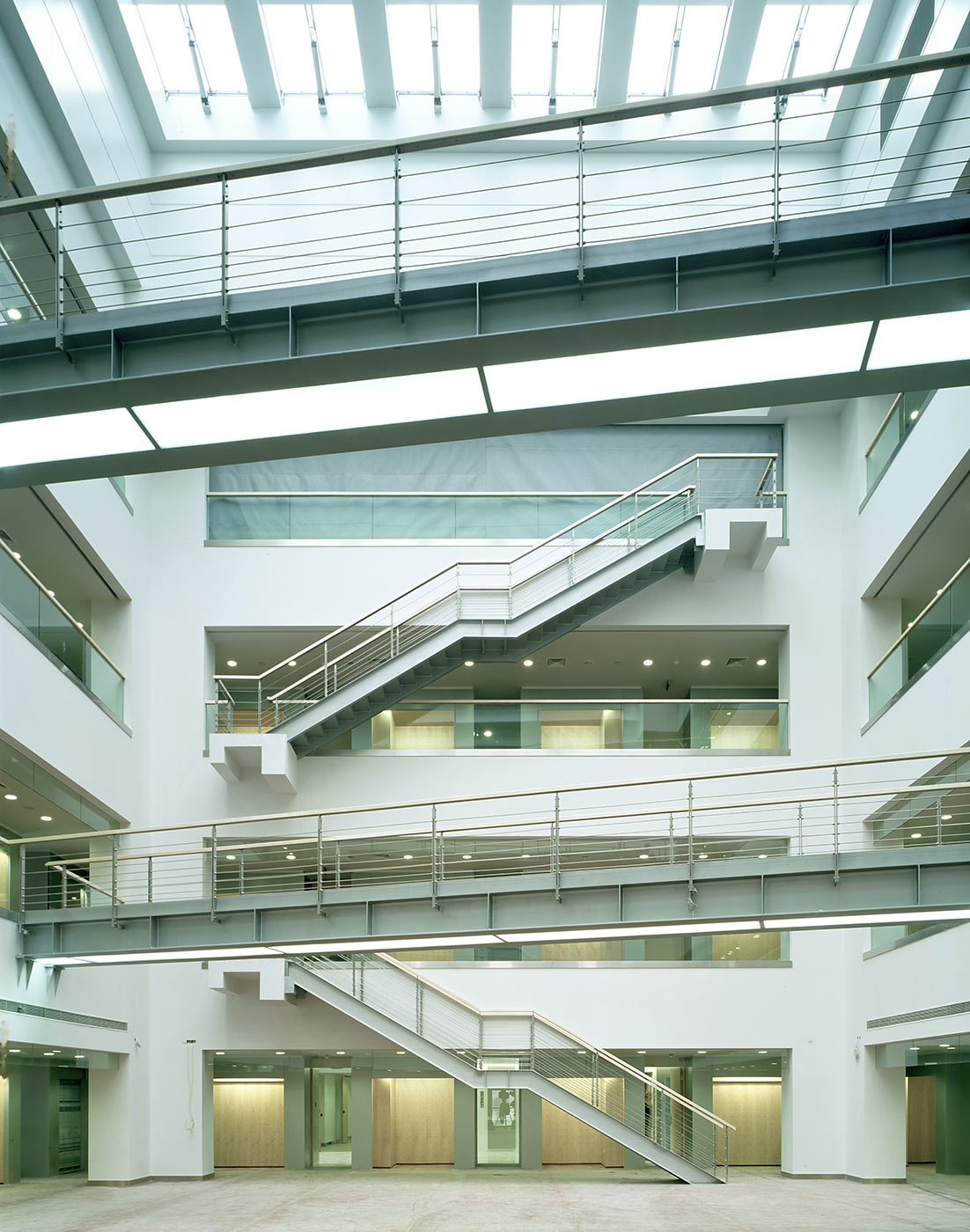 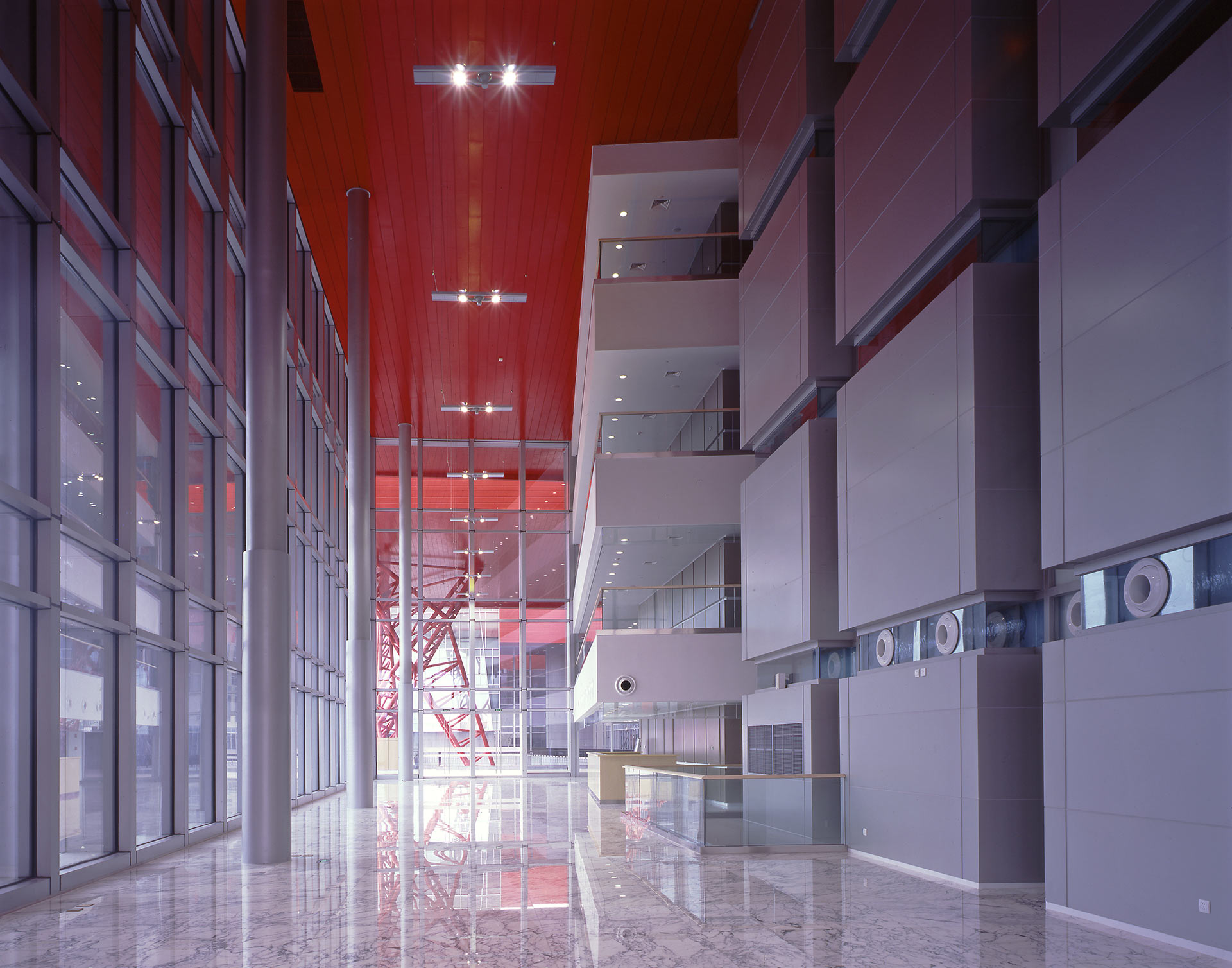 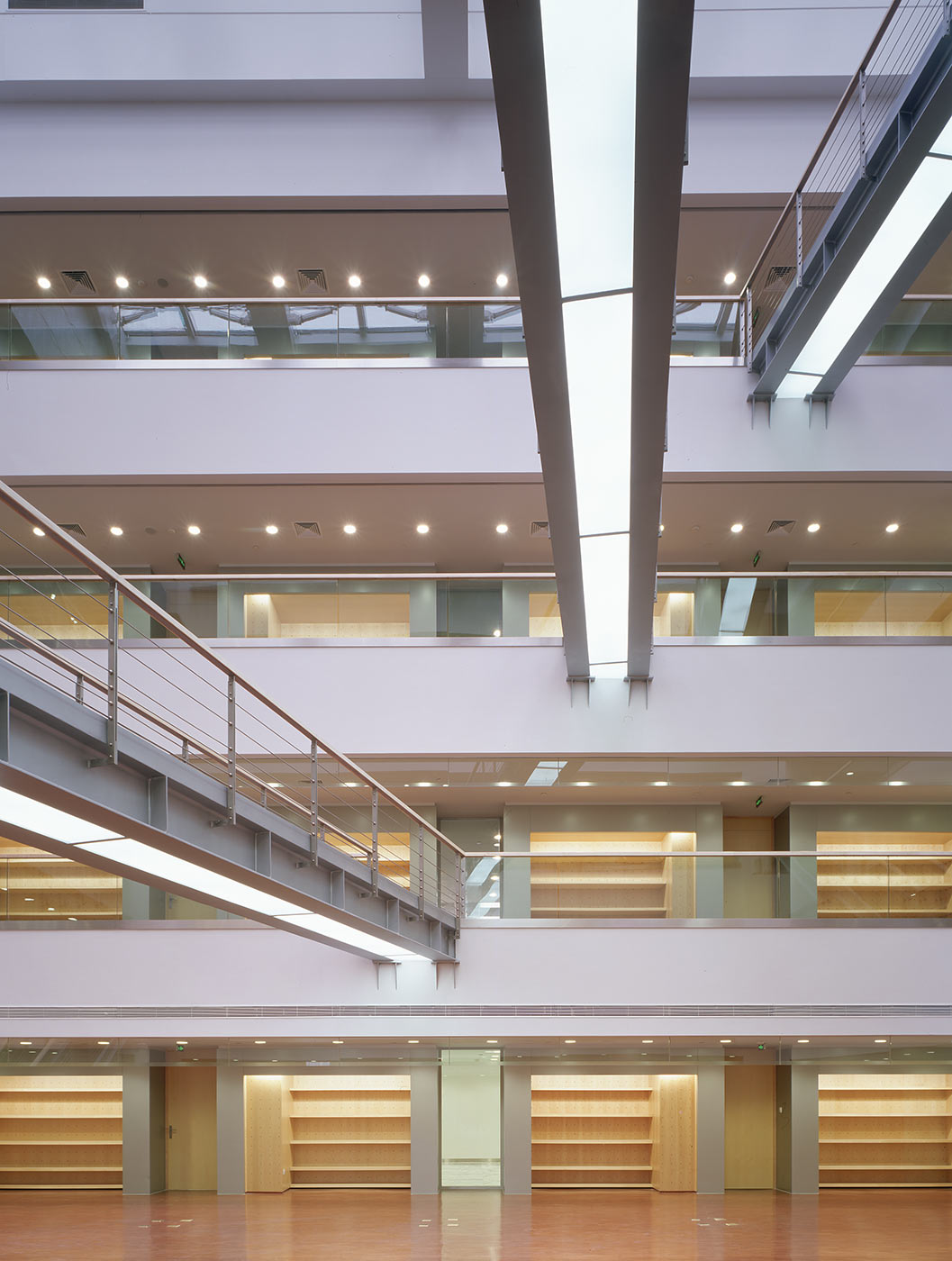 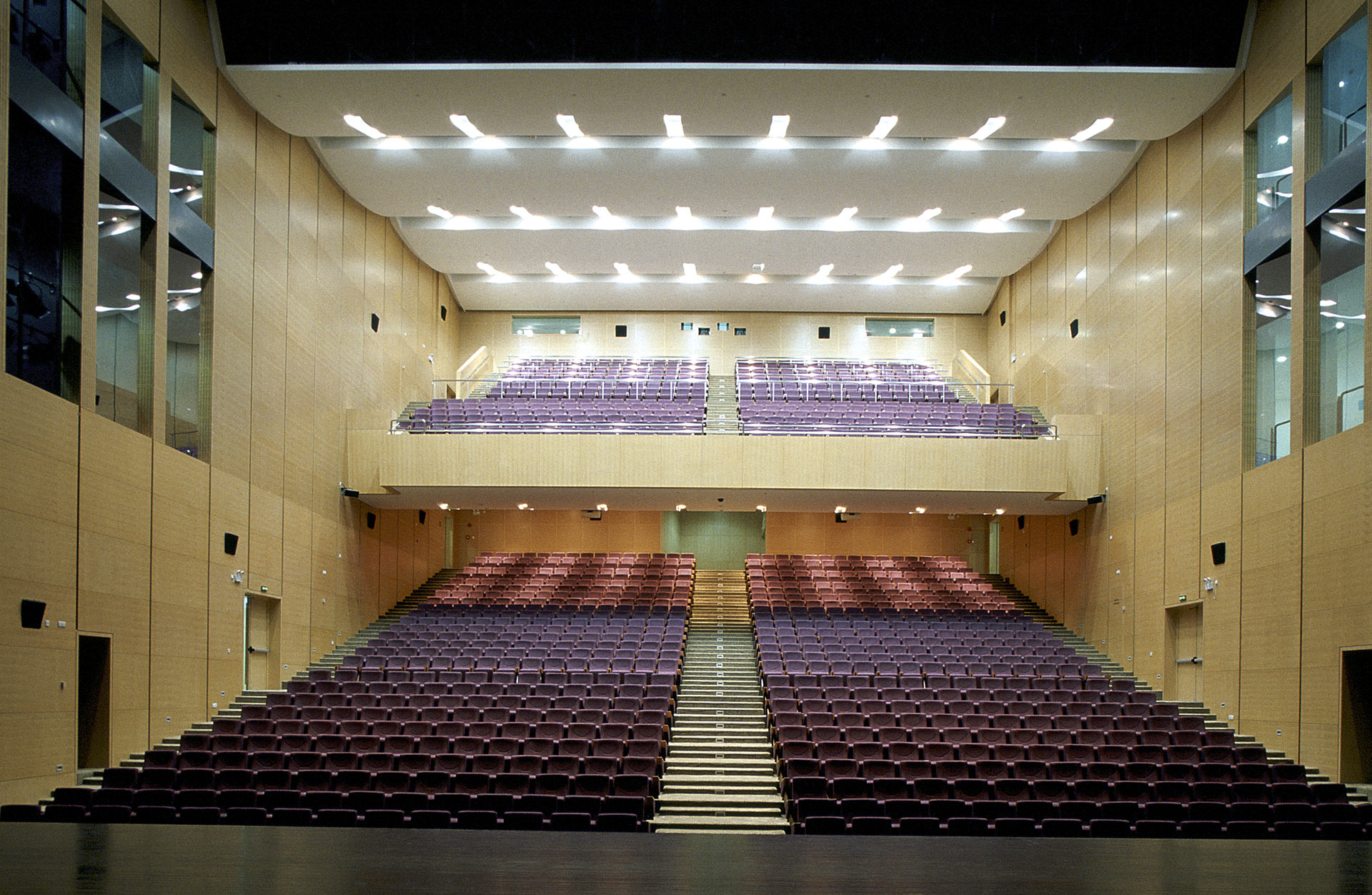 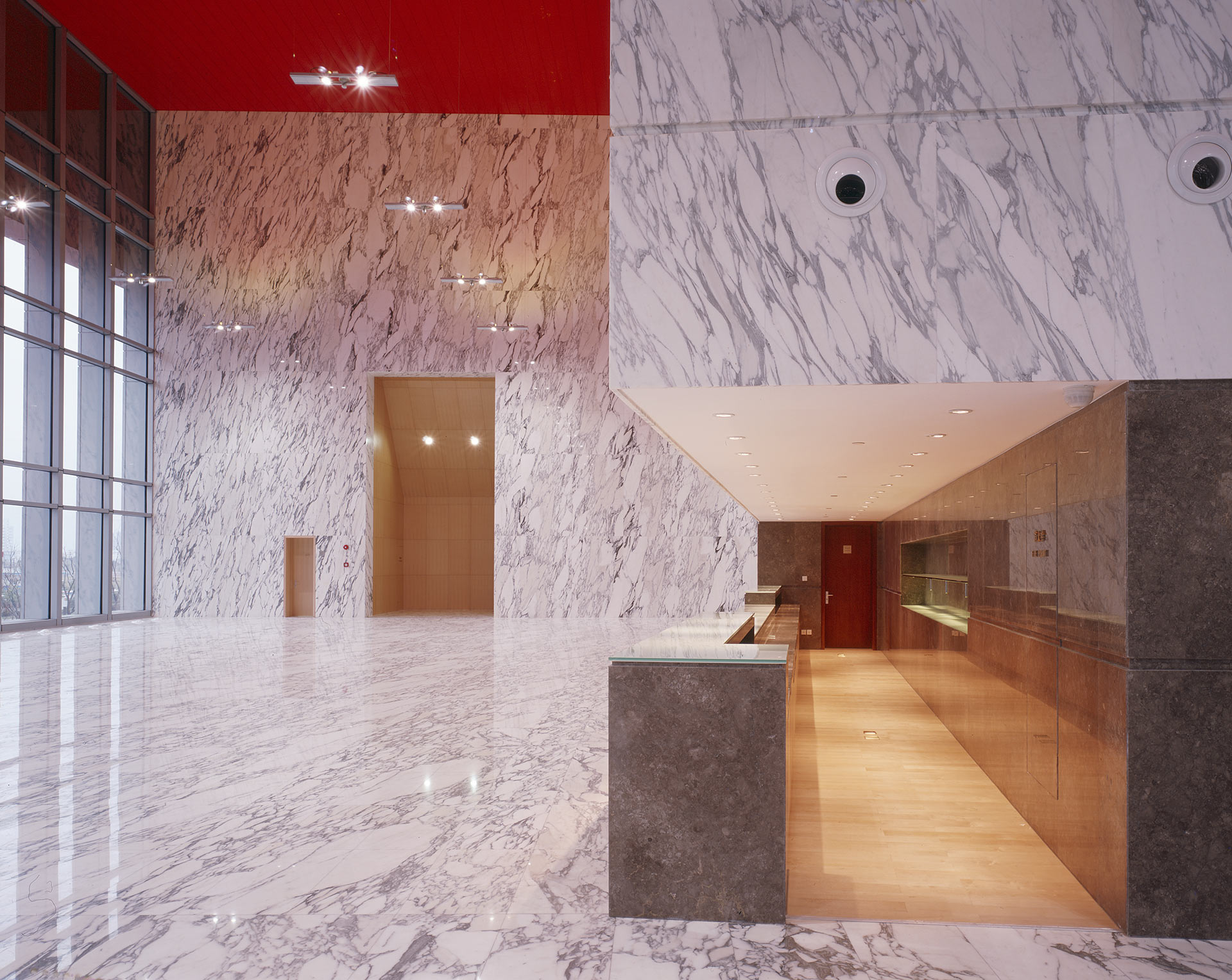 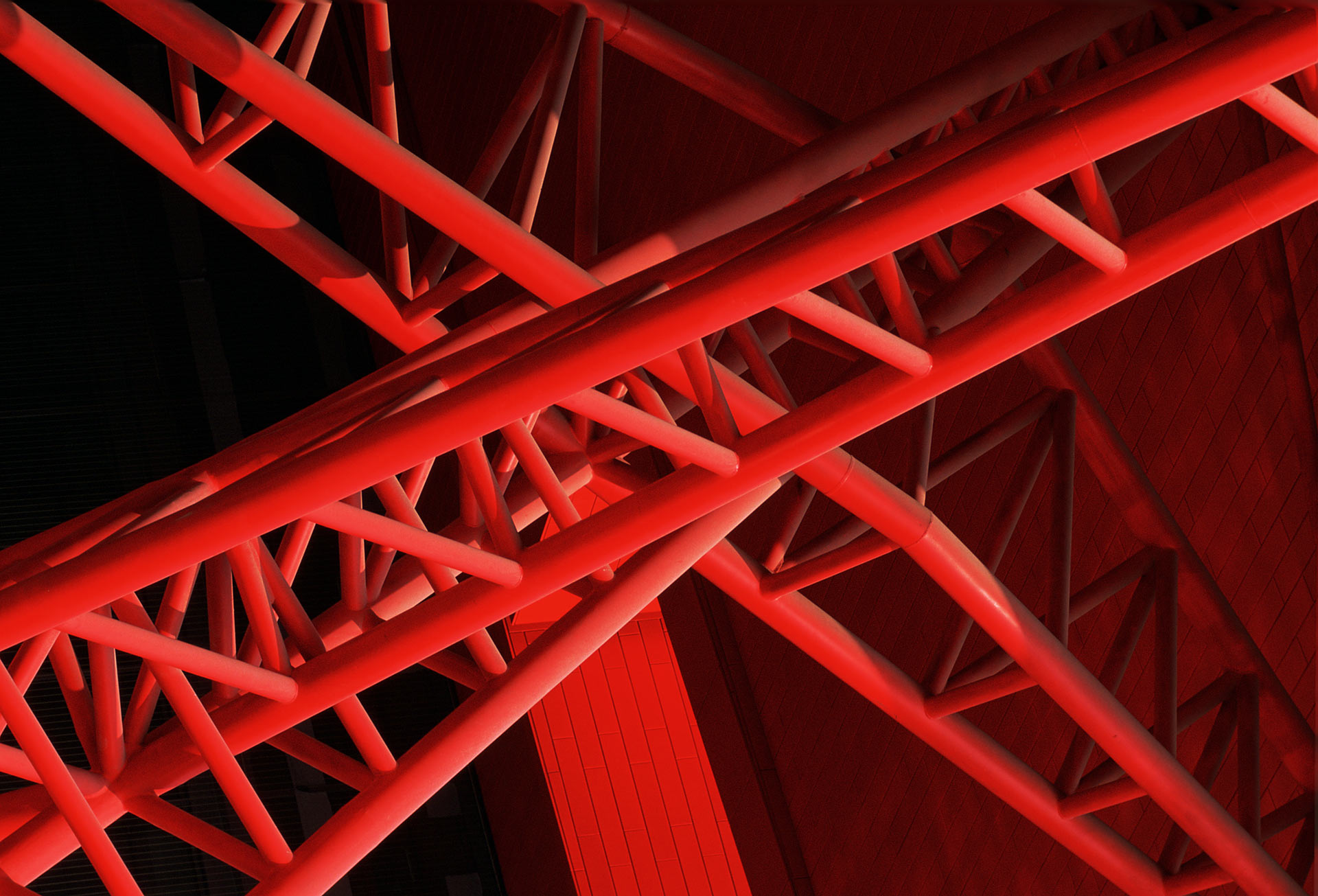 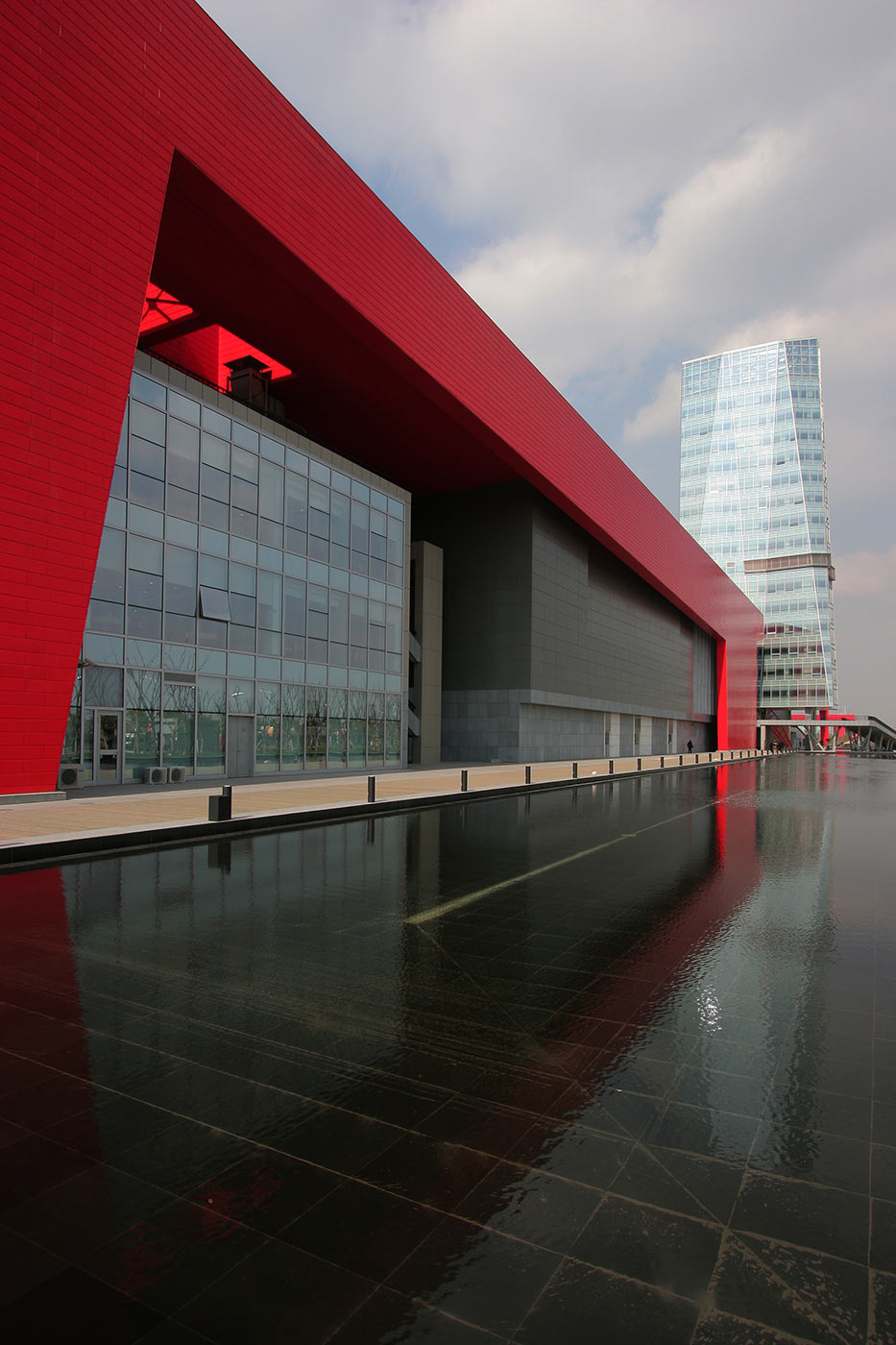 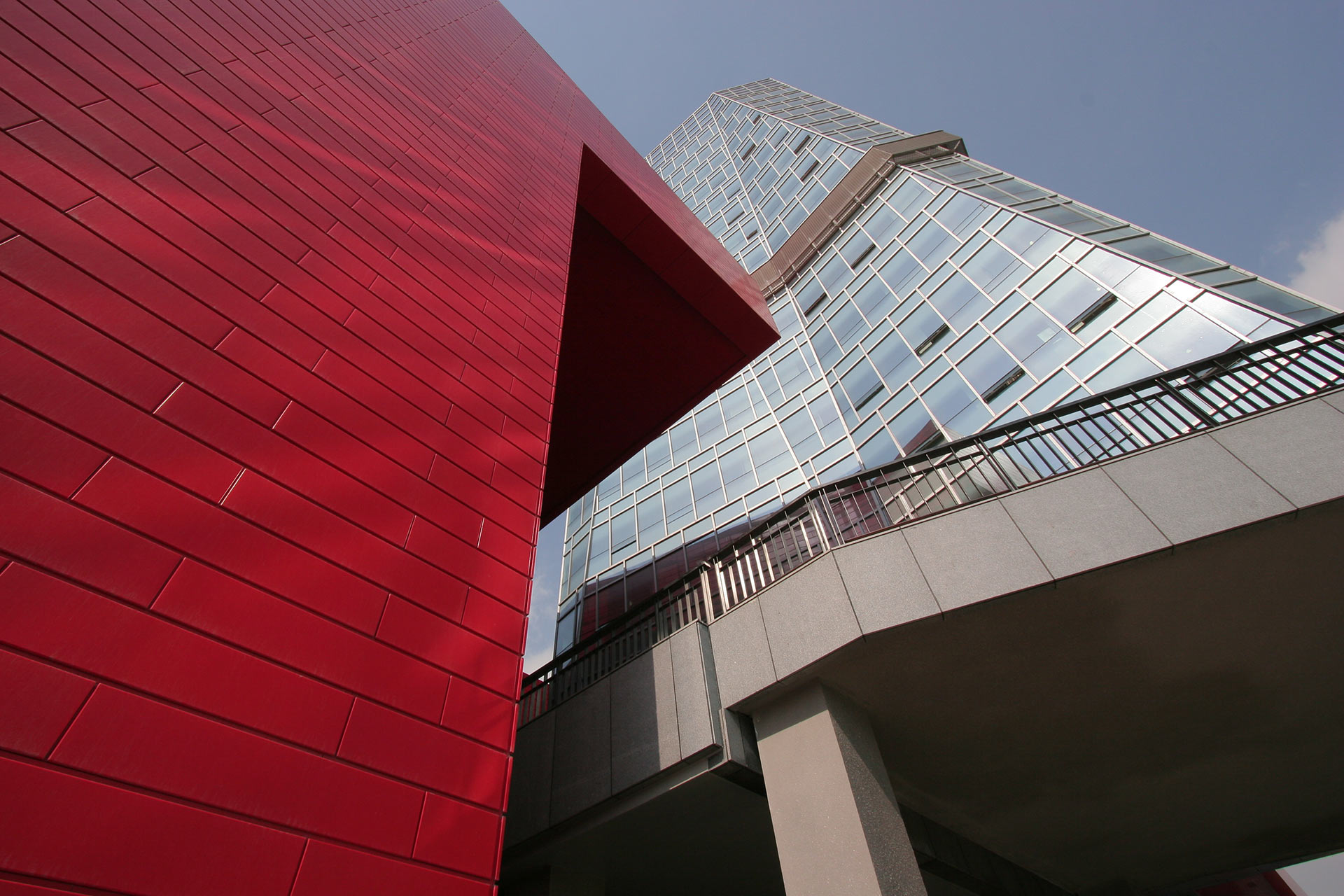 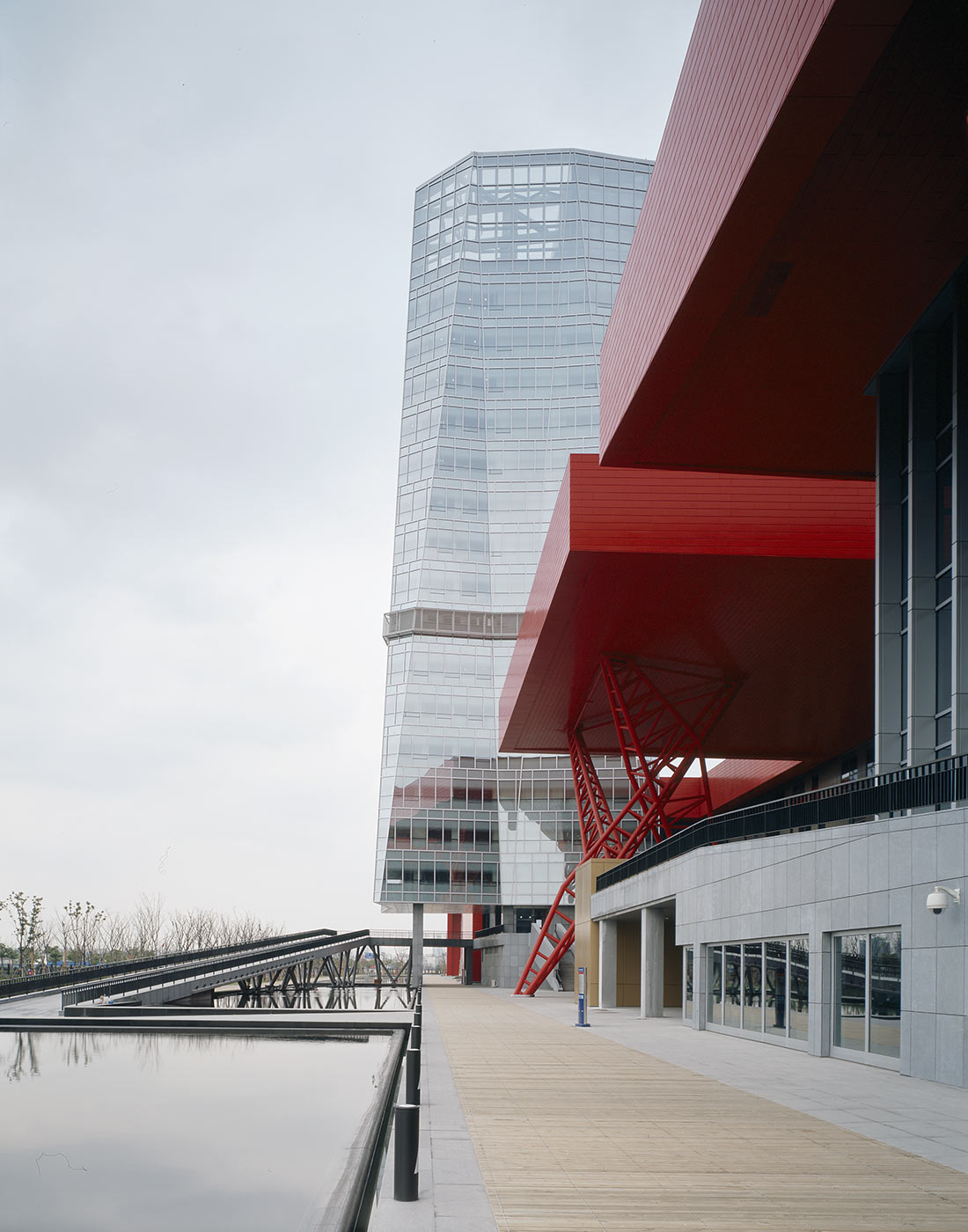 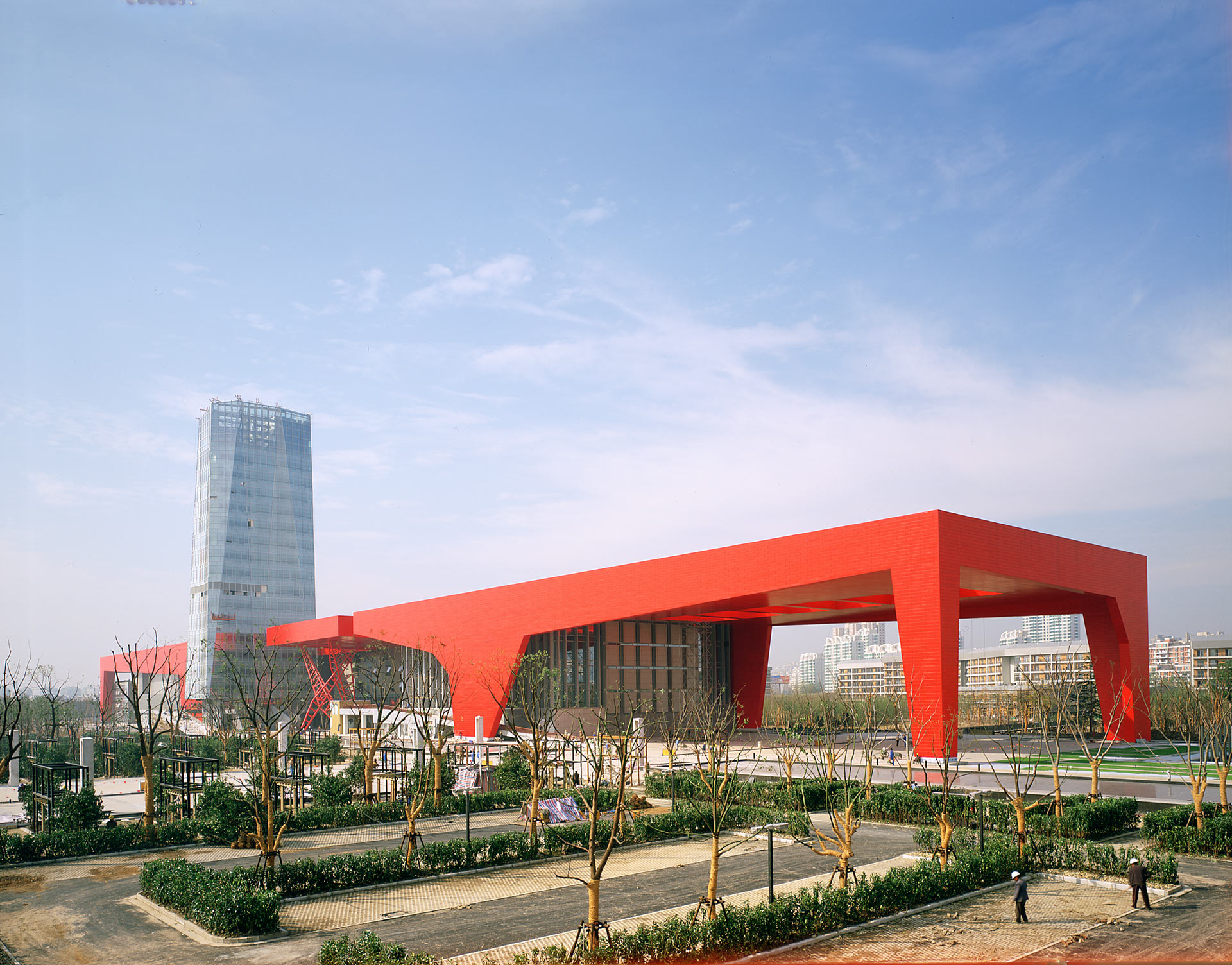 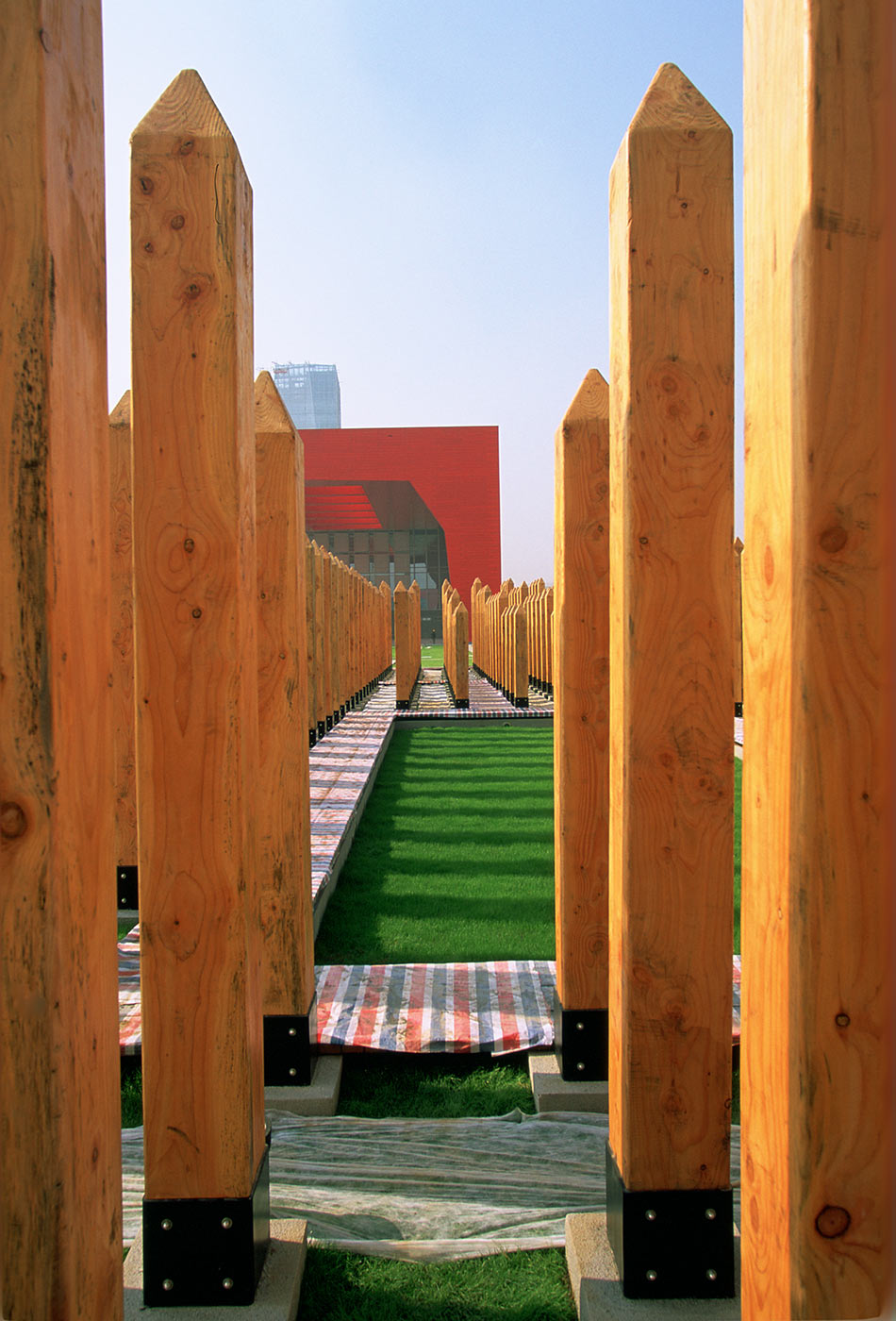 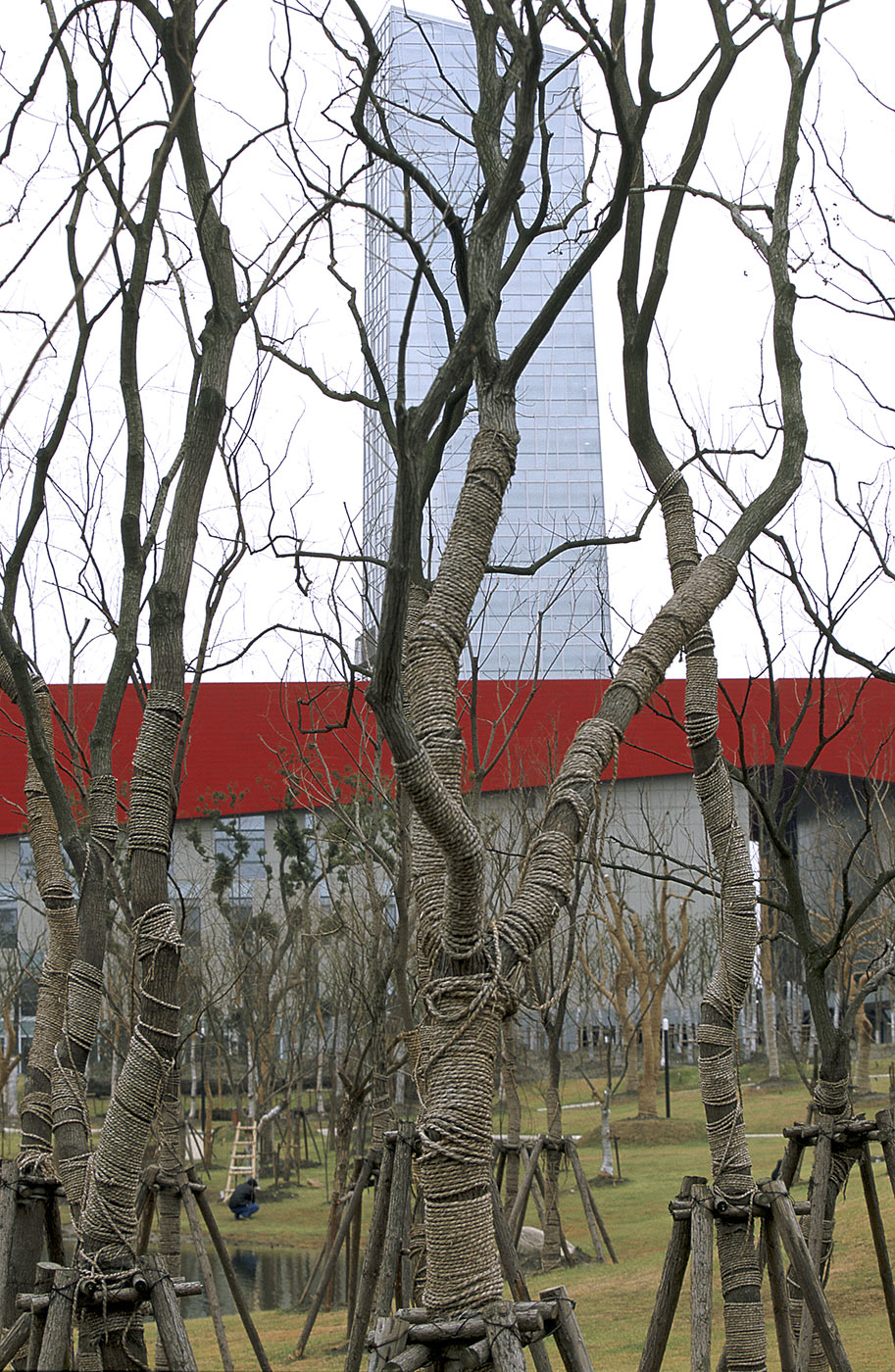 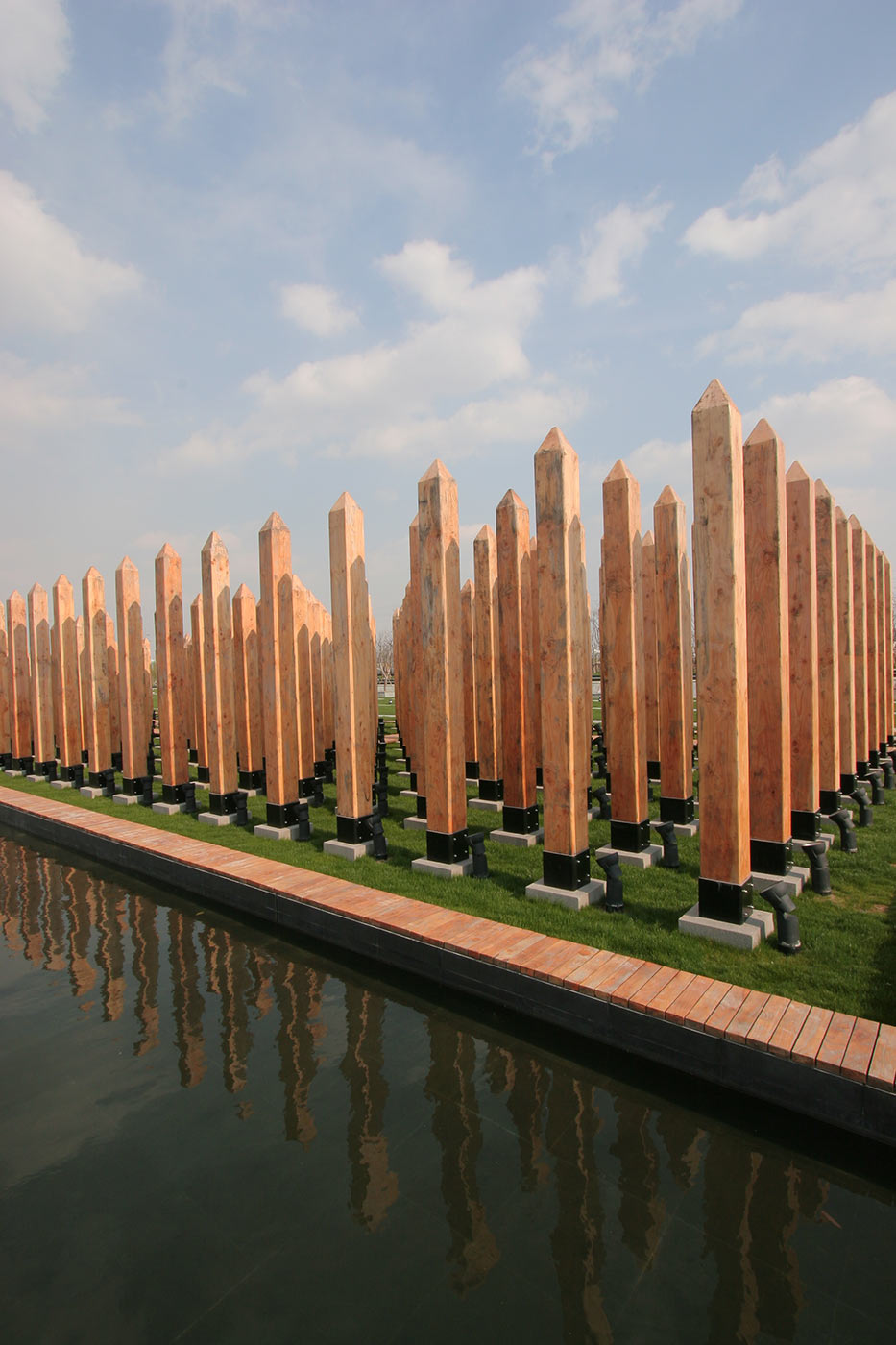 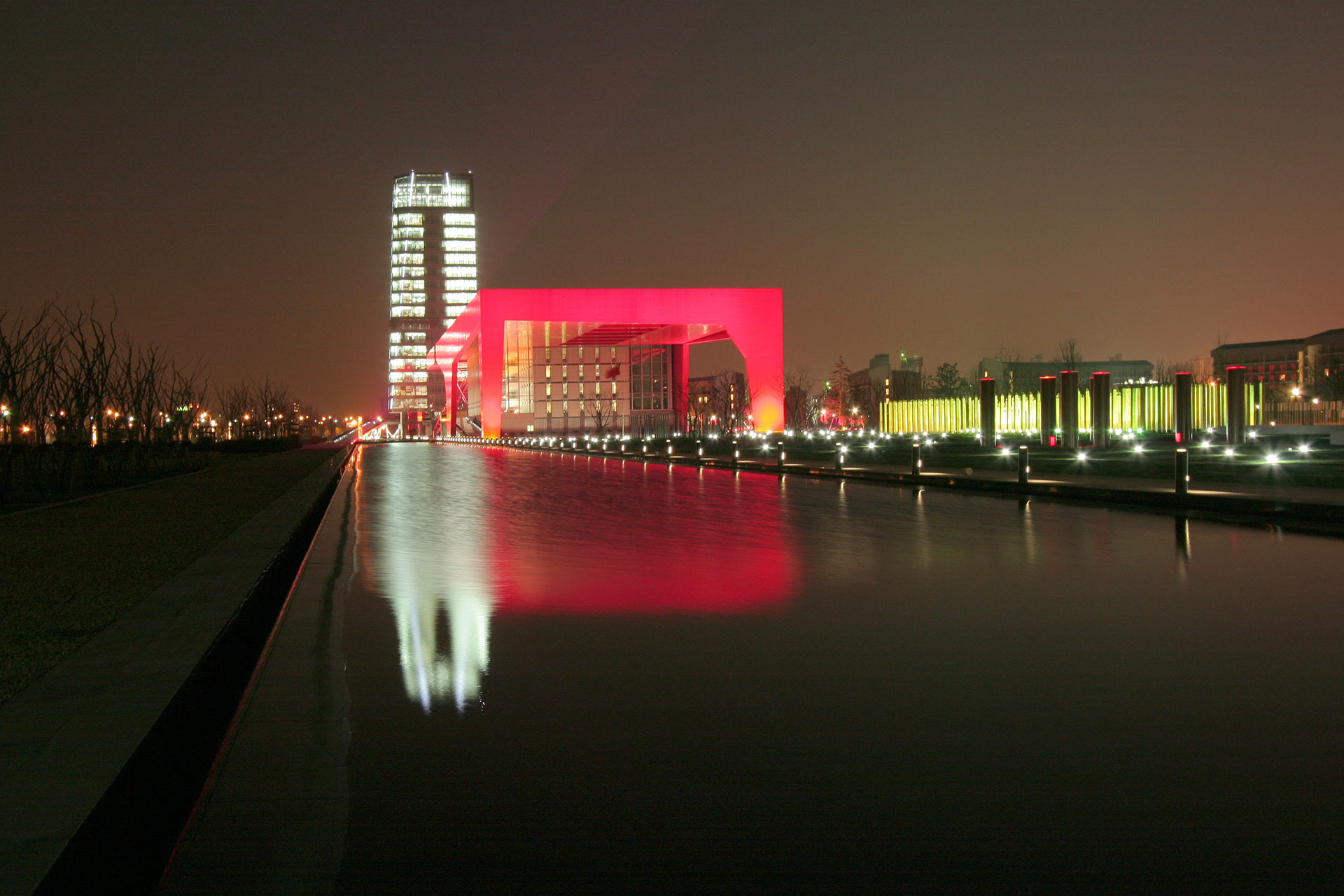 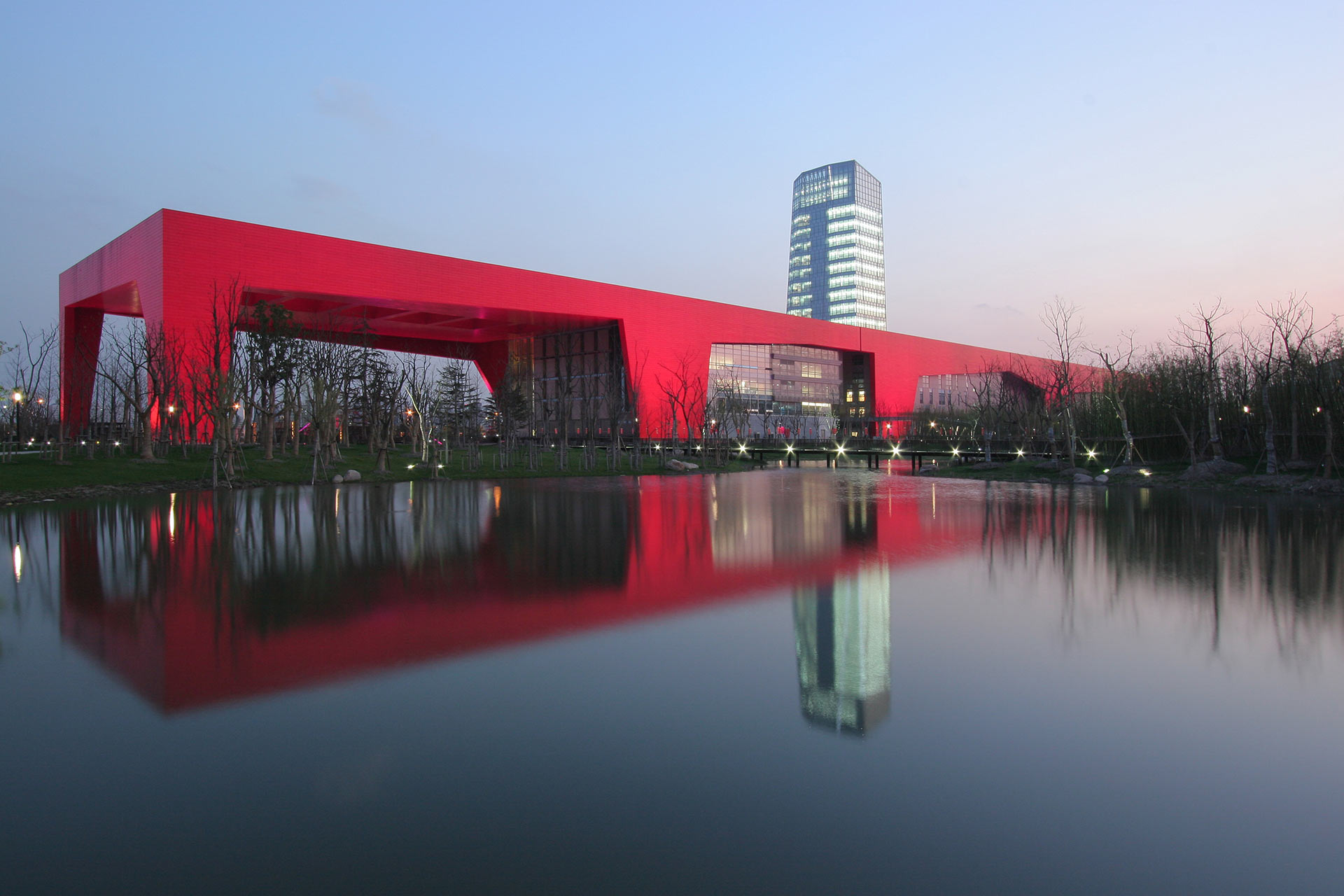 "Architecture in dialogue with Asian culture"

In 2003, our agency won its first project for a university and its campus.
Designing the CELAP (China Executive Leadership Academy Pudong), based in Shanghai, China, was an extraordinary experience in terms of the project scope and programme as well as the encounters that took place.
A complex brief and a deadline of 25 months from initial concept to inauguration laid the framework for the construction of an 80-hectare campus. Our project was submitted to a 2-step global architecture competition and went up against 17 other renowned international architecture agencies.
With its bold contemporary reimagining of the traditional table used to learn calligraphy and its red lacquer paint, our winning project captured the attention of the Dean of the University and the future Chairman of the Party.
In 2005, the year in which it was delivered, the project won China’s prestigious Luban Prize, awarded to the finest new building constructed each year.
Viewed from above and as a whole, the 300-metre 'table' forms the Chinese symbol for the number one, with an elemental garden at one end. The building is home to the country's Institute of Advanced Studies in Business Administration.
Viewed from within the campus gardens, only the sculptural feet of the 'table' and other free-standing forms stand out, embodying both stability and movement.